Rising up as an indomitable peak at the gateway between Spain and the African coast, Gibraltar is a unique destination with a life that goes beyond its surface.

The monolithic Rock of Gibraltar entices tourists with its lush greenery and the friendly Barbary Macaques ubiquitous to the area.

Long famous as the “key to the Mediterranean,” Gibraltar has been a British Overseas Territory since 1713 after being seized during the War of Spanish Succession. Near the southern tip of the Iberian peninsula and overlooking one of the world’s busiest shipping lanes, the “Rock of Gibraltar,” as it’s still often known, rises out of the sea on the east side of Algeciras Bay and is linked with mainland Spain by a narrow isthmus.

On the way back from Gibraltar, we cannot miss Puerto Banús, the luxury marina and shopping complex built in May 1970 by José Banús, a local property developer that has since become one of the largest entertainment centres in the Costa del Sol and Marbella old town, with its narrow streets with their nooks and crannies, historic buildings, shops, boutiques and galleries, which make it a very rewarding experience. 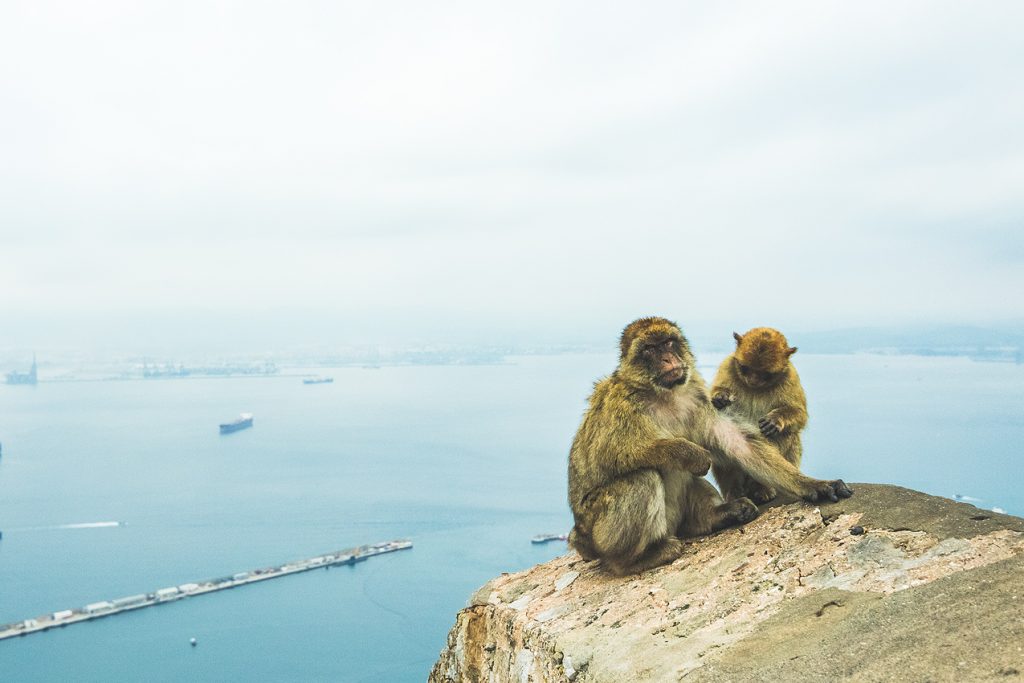 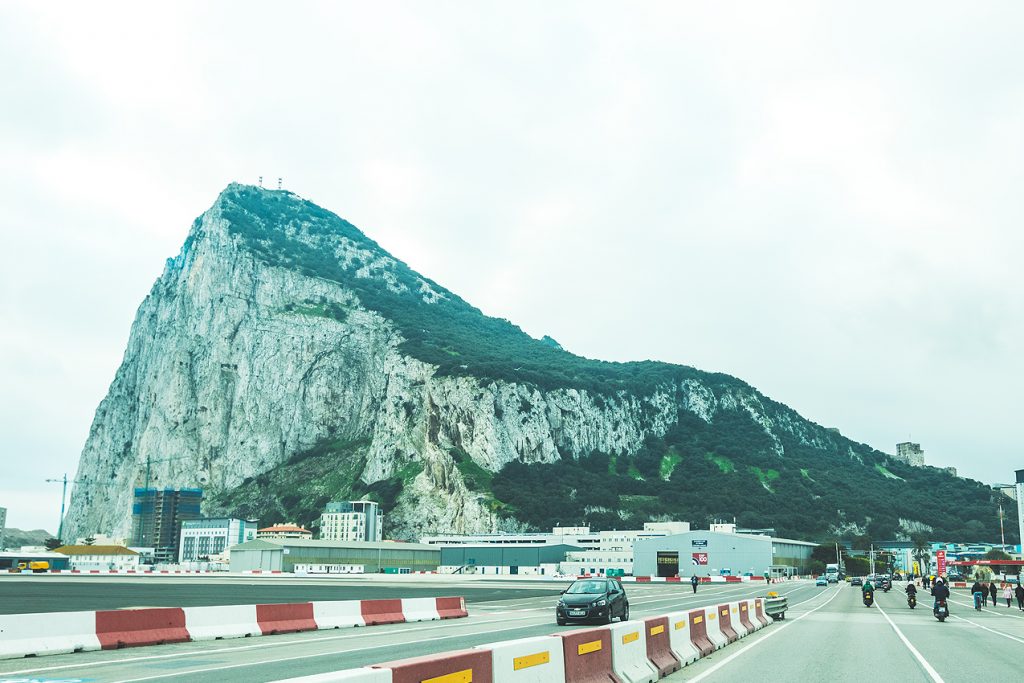 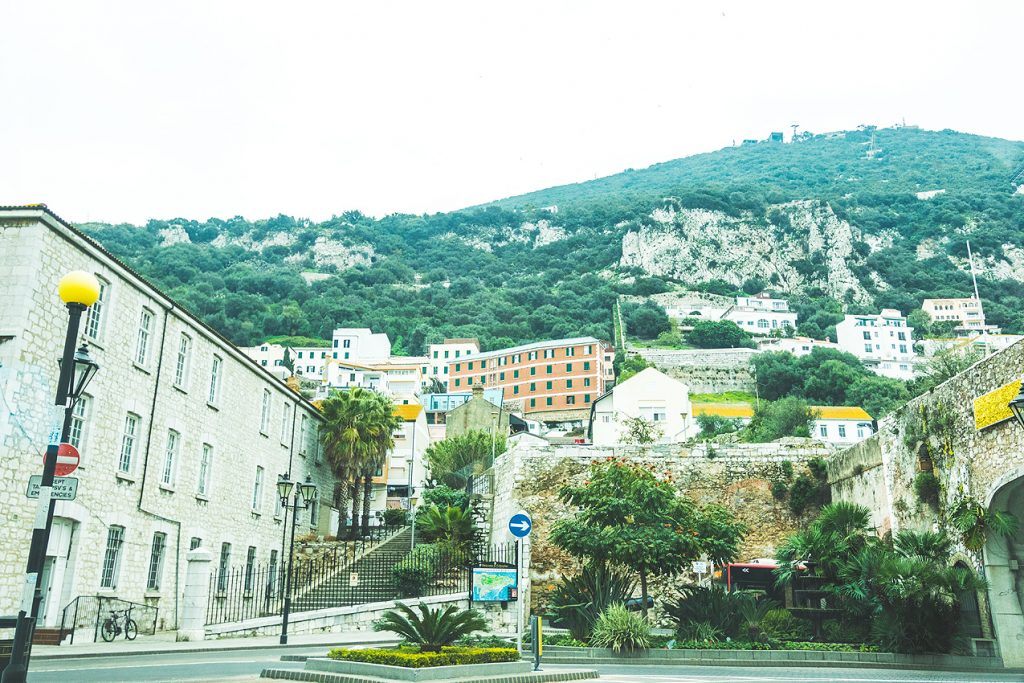 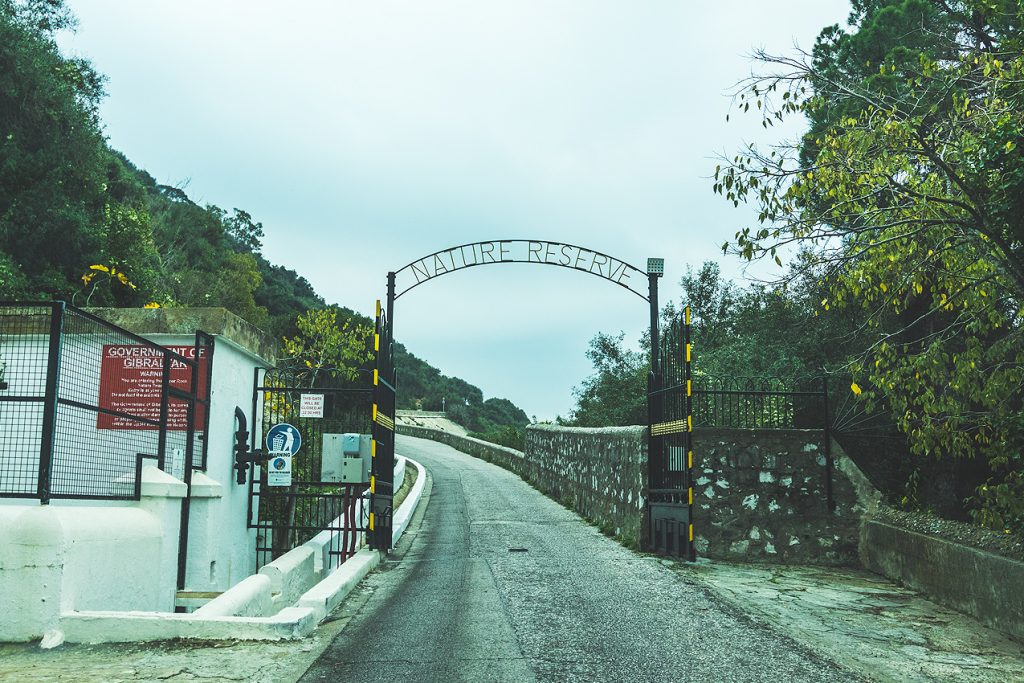 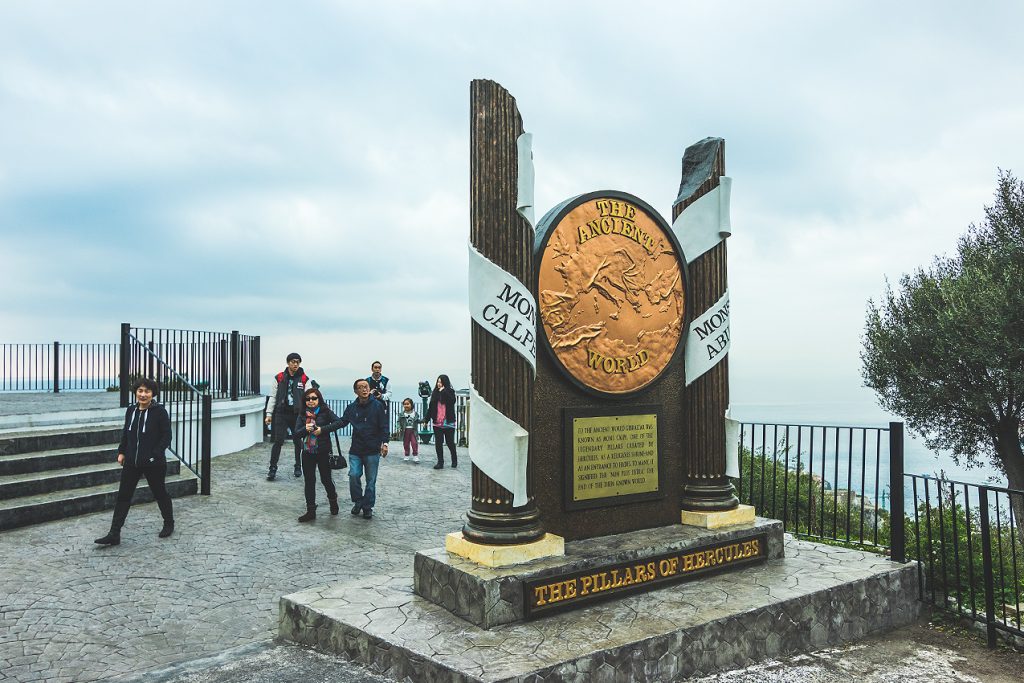 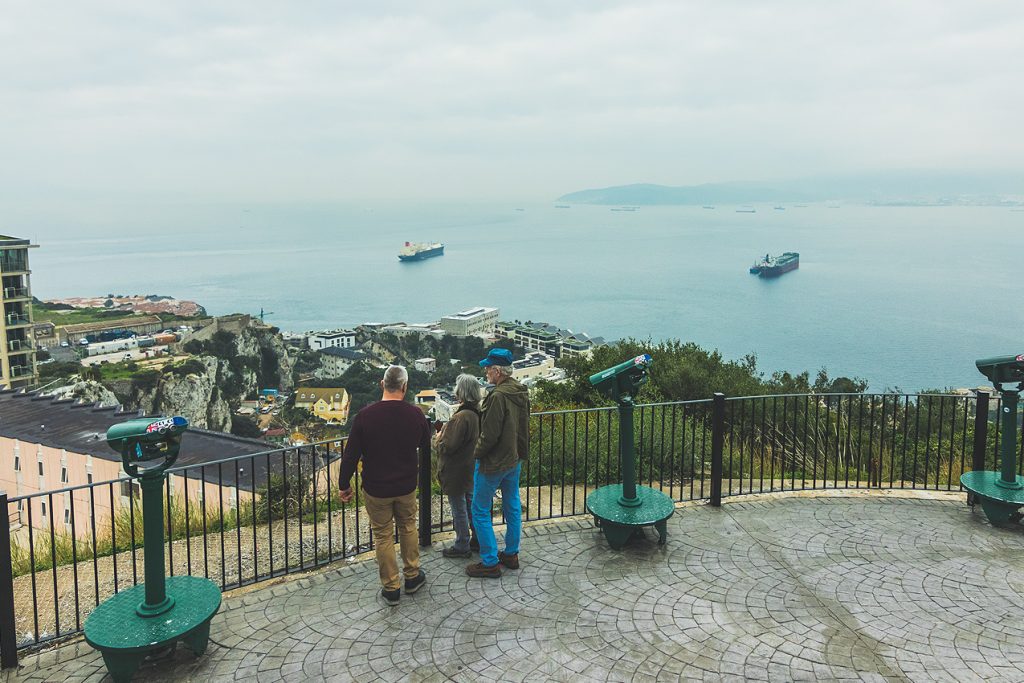 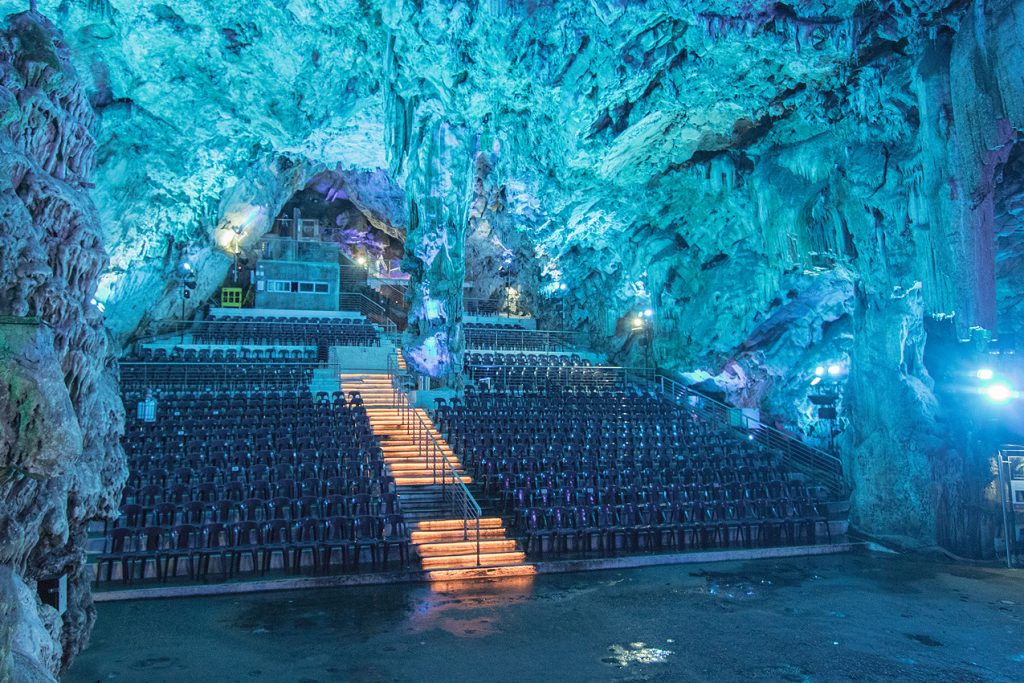 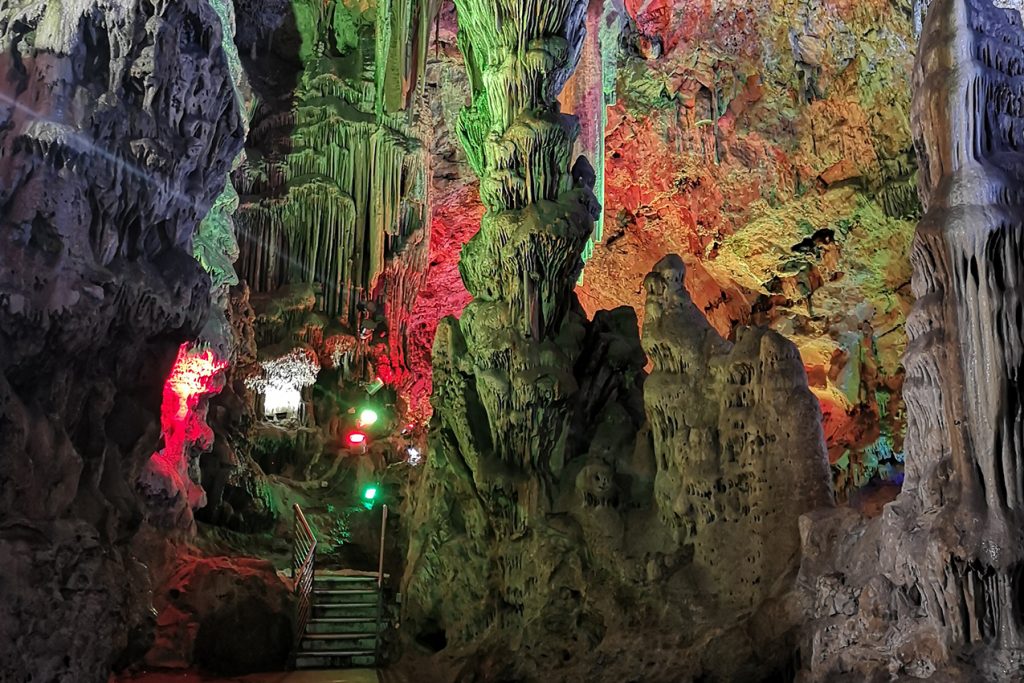 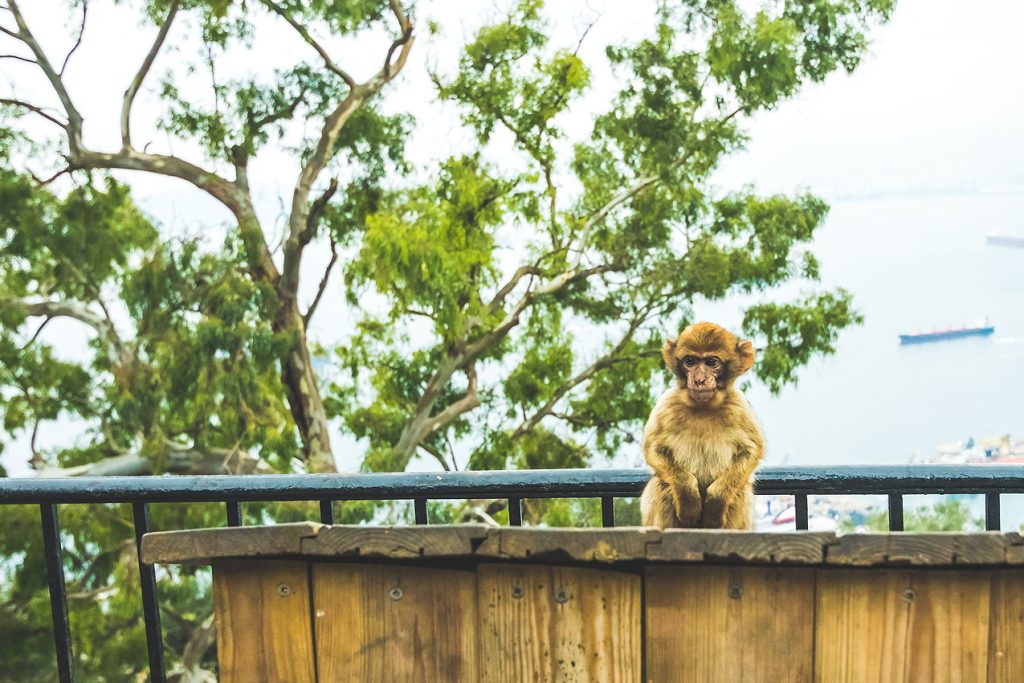 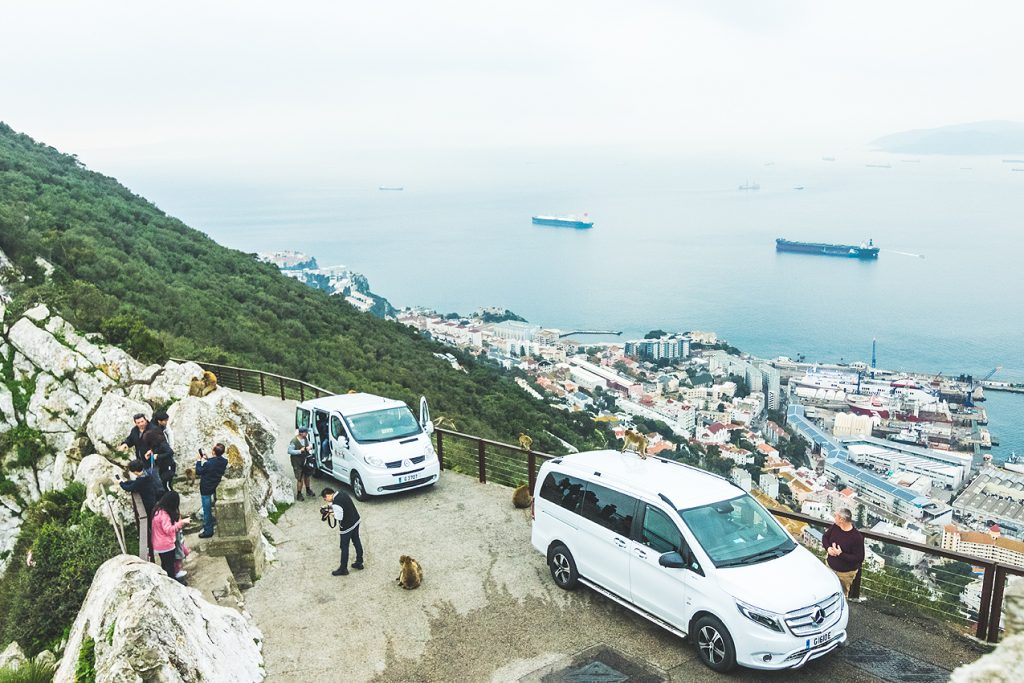 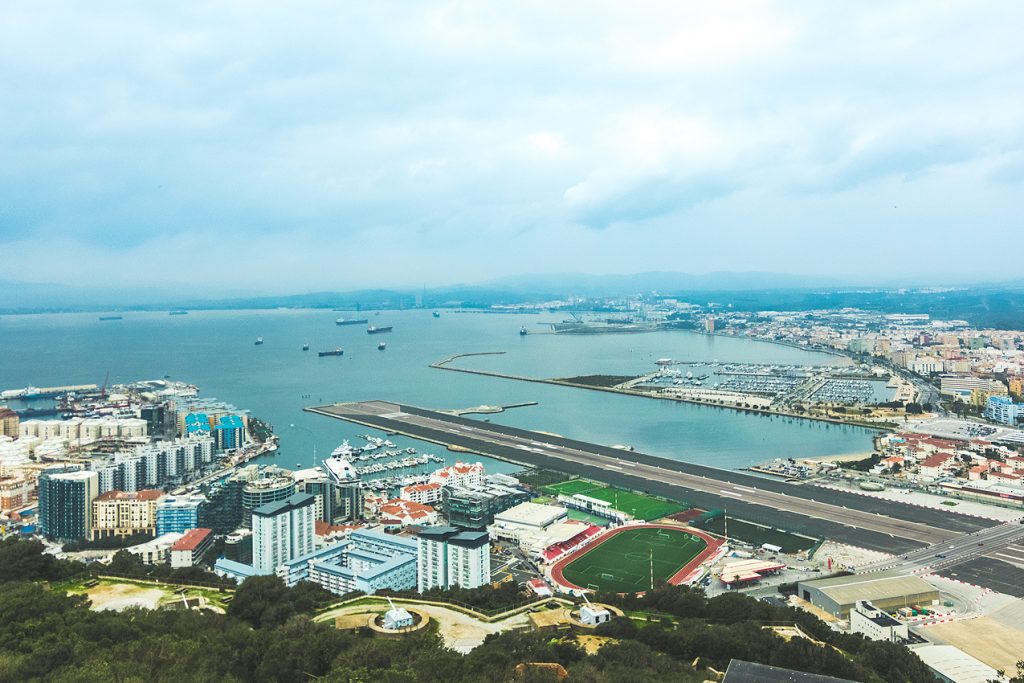 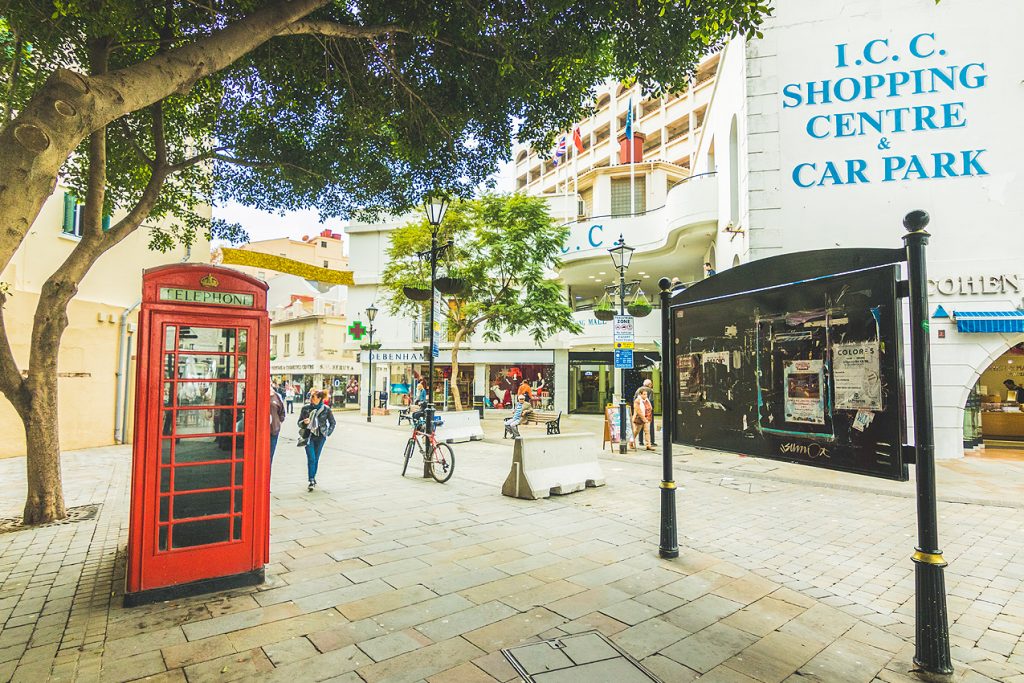 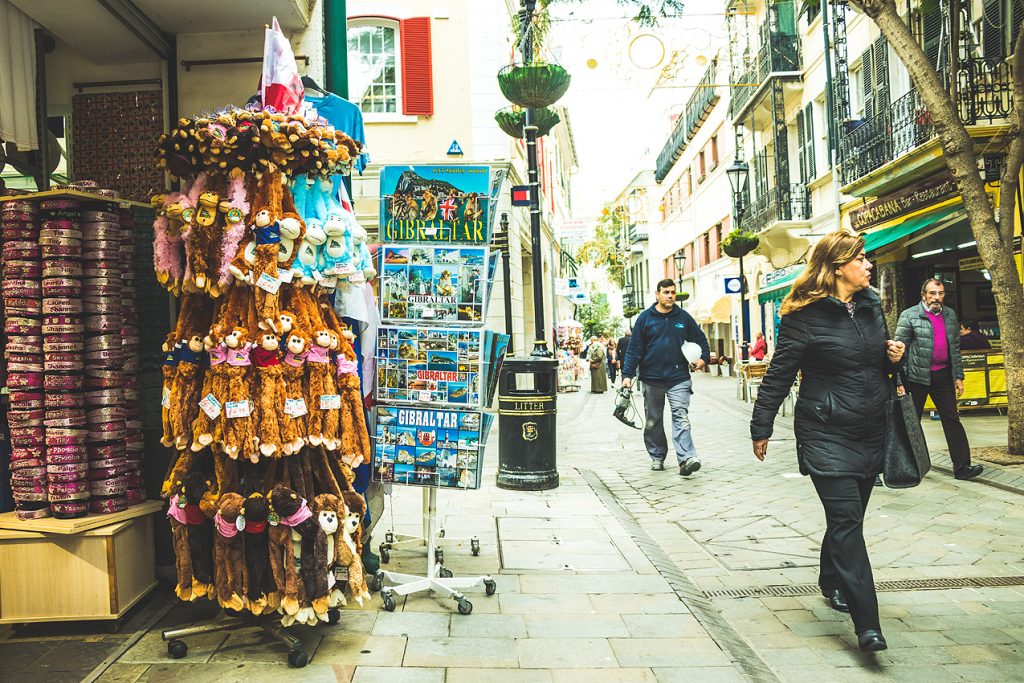 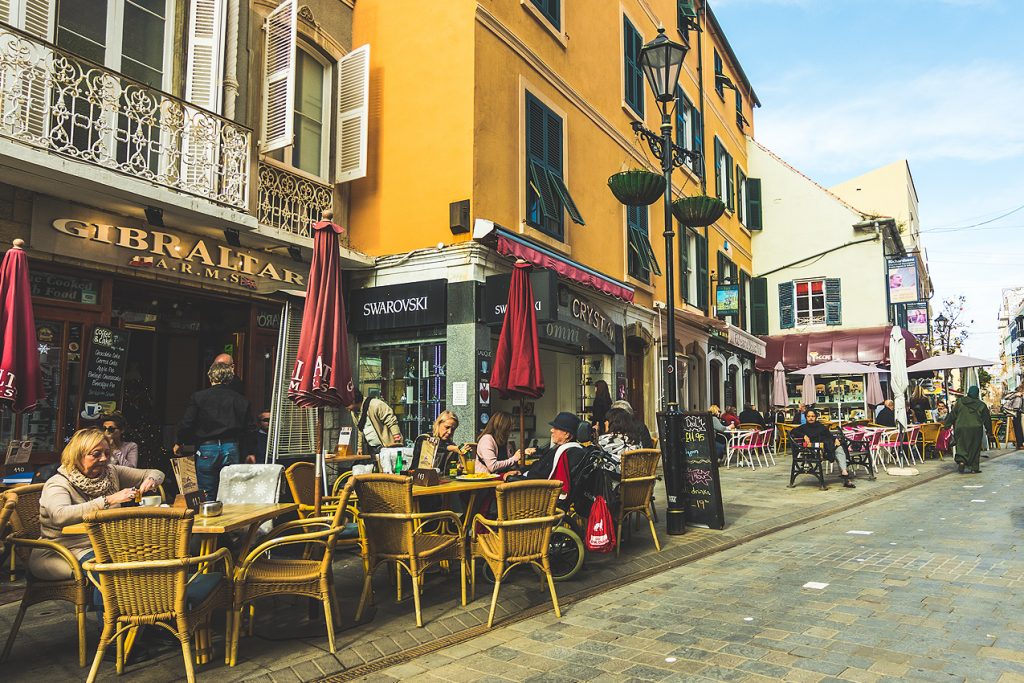 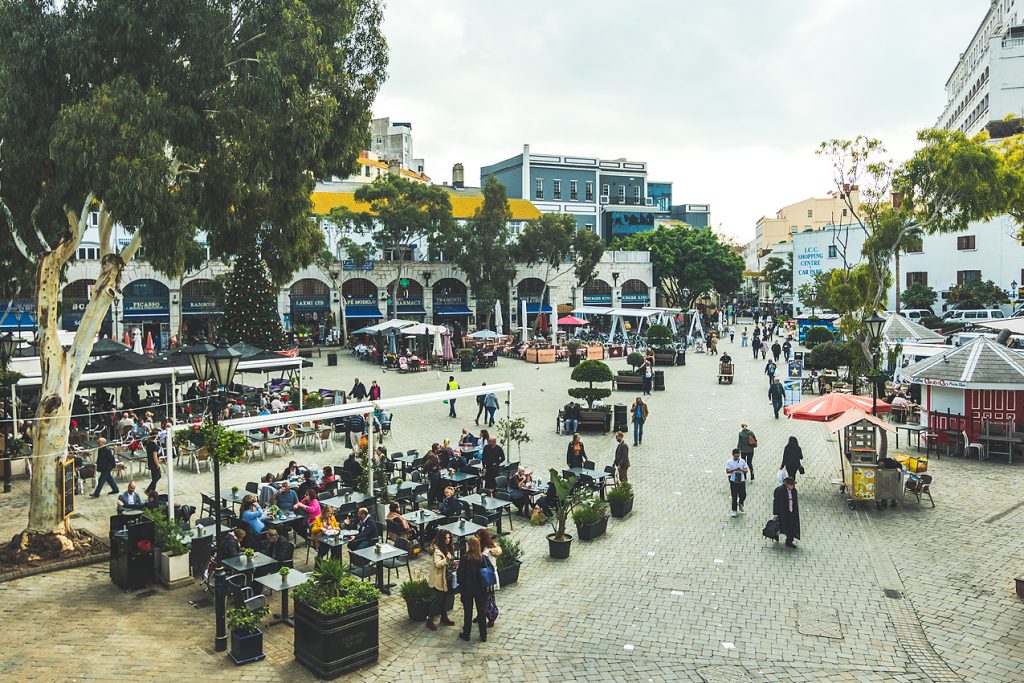 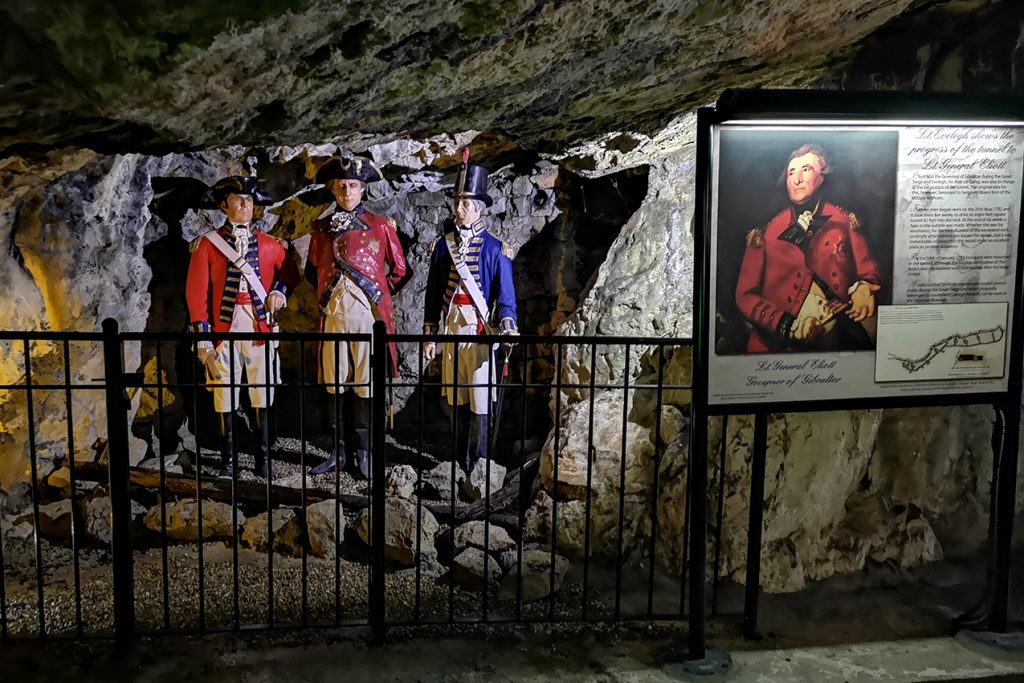 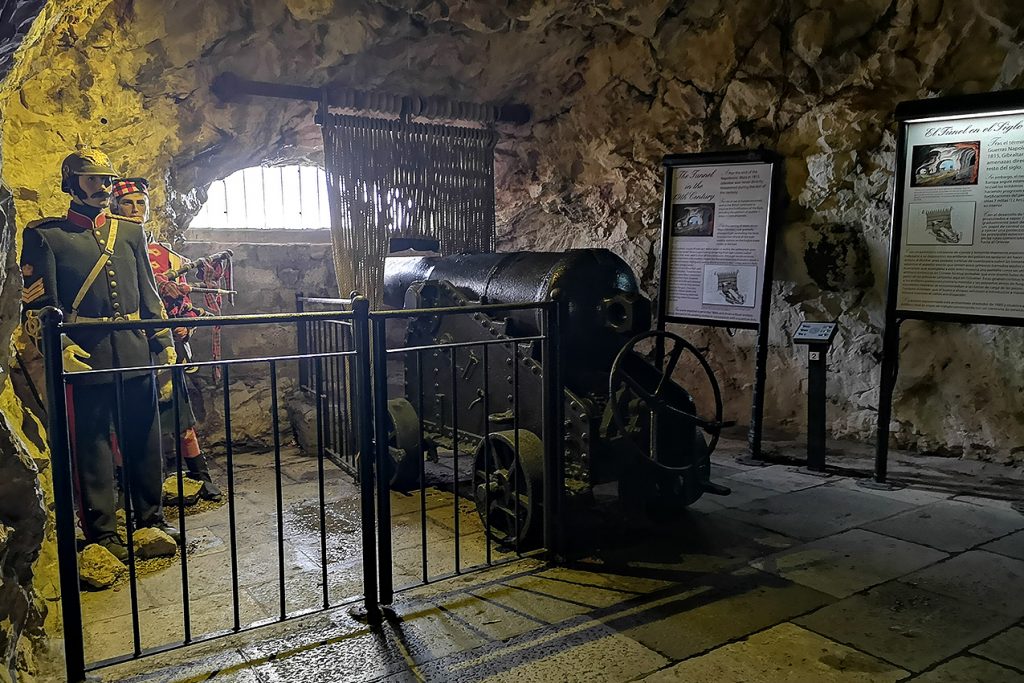 Would you like to visit The Alhambra without worrying about tickets - which are very difficult to find - and the transportation to the site? Keep on reading!

Visit the Alhambra and vibrant city of Granada without worrying about tickets and the transportation to the site only for you and your group.

Check what others think about us

We team up with the best worldwide partners and work for the best possible clients in both regions, who trust us with the most demanding transportation services and trips.

Can we help you?

This website uses cookies to improve your experience while you navigate through the website. Out of these cookies, the cookies that are categorized as necessary are stored on your browser as they are essential for the working of basic functionalities of the website. We also use third-party cookies that help us analyze and understand how you use this website. These cookies will be stored in your browser only with your consent. You also have the option to opt-out of these cookies. But opting out of some of these cookies may have an effect on your browsing experience.
Necessary Always Enabled
Necessary cookies are absolutely essential for the website to function properly. This category only includes cookies that ensures basic functionalities and security features of the website. These cookies do not store any personal information.
Non-necessary
Any cookies that may not be particularly necessary for the website to function and is used specifically to collect user personal data via analytics, ads, other embedded contents are termed as non-necessary cookies. It is mandatory to procure user consent prior to running these cookies on your website.
SAVE & ACCEPT